Philosophy, which is considered to be the first driving force for the birth of various scientific studies, is also in the development of the Science Falak. The Science of Falak Studies examines the basic concepts of the creation of the universe in various scientific theories. In philosophical studies, the creation of the universe was also discussed by natural philosophers even several centuries ago before the term Falak Science was invented. Likewise, when discussing the movement of celestial bodies, the rotation of the earth, the Islamic calendar, determining the direction of the Qibla, and the entry of prayer times. If it is related to the study of philosophy, long before the year Christ was discovered, the content of astronomy has been widely discussed even though it is still limited to authentic thinking and its philosophical foundation. So it is very relevant if studying Falak science is synergized with philosophical thinking so that the basic content of Falak science can be digested in a complex manner. Furthermore, if the philosophical concept related to the systematics of Falak Science can be accepted, it will be transformed in determining the right policies for the socio-religious life of society, especially the private practice of Muslims. By constructing the substance of philosophy and Science of Falak will give birth to an effective formula for a more moderate and contextual concept of religion. 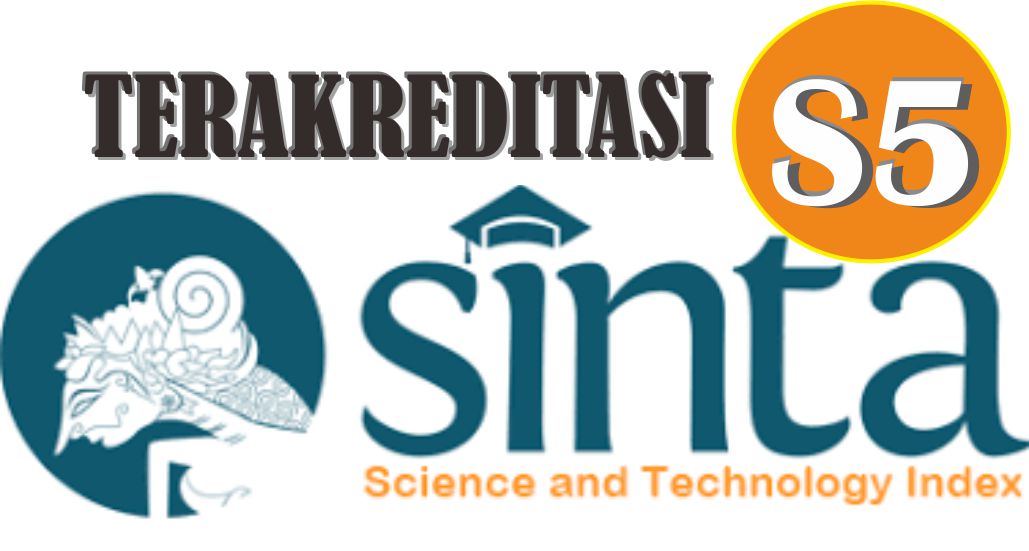